B2B eCommerce has changed for good, and the expectations buyers have of your online platform are now higher than ever. This is due in part to COVID,...

A relative newcomer to the world of B2B payments, Buy Now Pay Later can be a win/win for both you and your customers.

The eCommerce space is complex. From inventory updates to sales processing, there are many different hoops your business has to jump through while...

Running a Foodservice distribution business has always been challenging.

But in recent years it’s been especially so. Consider the impacts of...

We’ve probably all experienced it – being presented with so much choice that we find it impossible to decide. We live in a...

Anyone who’s spent time in the marketing world has probably heard of author, teacher, and all ‘round guru Seth Godin. Seth is known for bringing...

Commerce Vision are excited to announce the sale of a majority stake of their business to tech sector...

eCommerce & COVID - One Year On

Many of our customers (70% of whom are B2B) were seeing a sharp increase in online business, and although some industries took a hit during the pandemic (foodservice), others were in high demand (PPE).

It was clear that those businesses who had already invested in eCommerce solutions were well-placed to cope with increased demand, could pivot to alternative supply models where needed, and became a reliable resource for a growing customer base.

Whilst it would be nice to say we’re now in a post-COVID world, as we continue with lockdowns and outbreaks, it’s clear we’re still very much in the midst of it all. One year on, what has that meant for eCommerce, particularly for B2B?

From strength to strength

As far as our own customer base goes, the data gives some interesting insights:

Across a range of sectors, website traffic is still up. Users (both new and returning) have increased another 4% over last year’s figures, as has the number of user sessions. This is significant in light of the fact that the same period last year already showed phenomenal increases (70% and more). The growth trajectory has clearly continued.

On the flip side, comparing to last year, the number of page views and pages per session are down 8-10%. At first glance this drop may seem undesirable, but it may in fact be consistent with a more sophisticated group of B2B users who now know the terrain and are using these eCommerce tools in a business-as-usual fashion. Remember - this is B2B and these are primarily buyers, not browsers. It stands to reason they would wander the aisles of the website less, be more efficient in their online purchasing routine, have their favourites list and order templates sorted, and so forth. This hypothesis is supported by the overall number of user sessions resulting in transactions – up a healthy 20% on last year’s growth.

So although these are broad brush strokes as we look across a range of industries, it's clear that one year on there is still definite online growth. The world hasn’t drifted back to the “old way” of doing business after all.

In reviewing business patterns over the pandemic, a 2021 Accenture report noted similar findings. Growth of forward-thinking businesses with enterprise technology investments not only continued, but accelerated dramatically.

“In 2019 …research on enterprise technology strategies and their impact on performance showed that Leaders in tech adoption and innovation were growing revenues at 2x the speed of tech Laggards.

Curious about the effects of the pandemic, we completed a second round of research in early 2021 and discovered [that] Technology Leaders have moved even further ahead of the pack and have been growing at 5x the rate of Laggards on average in the past three years.”

When COVID hit, companies who hadn’t invested in digital tools struggled to keep up. There was a scramble to implement basic tech solutions just to stay afloat (never mind grow). In contrast, those who had already embraced innovation were reaping the benefits and able to reinvest in even more efficient, growth-promoting technologies (think AI, automation, and cloud solutions).

Going a step further were those who took the opportunity to compress a significant amount of innovation/investment into a much shorter period. The Accenture report describes the emergence of a ‘leapfrogger’ group - businesses who had been tech laggards, but had shifted into innovation overdrive and were quickly closing the gap between themselves and the tech leaders.

These leaps forward came largely via re-platforming, improving system strength and agility, harnessing integration, and adopting emerging technology. Whilst an aggressive approach isn’t for everyone, it demonstrates the pace at which some organisations have decided to move on their digital investment strategy.

What about the ‘laggards’? Is it too late?

As they say: The best time to plant a tree was 10 years ago. The second best time is now.

Whether B2B feels ready or not, eCommerce and digital solutions are no longer optional. The ROI that eCommerce delivers, even to traditionally Rep-focussed B2B distributors, can mean the difference between outpacing competitors, or shutting doors.

So as the new financial year unfolds, what are the projects and IT investments that will make a difference to your business?

We’ve seen that B2B buyers have moved online and are staying there. We know eCommerce is a must-have. Now may be a good time to evaluate whether your platform is delivering as it should, or whether there are efficiencies to be gained via automation or other digital initiatives.

Wherever you are on the journey, now is clearly not the time to stand still. 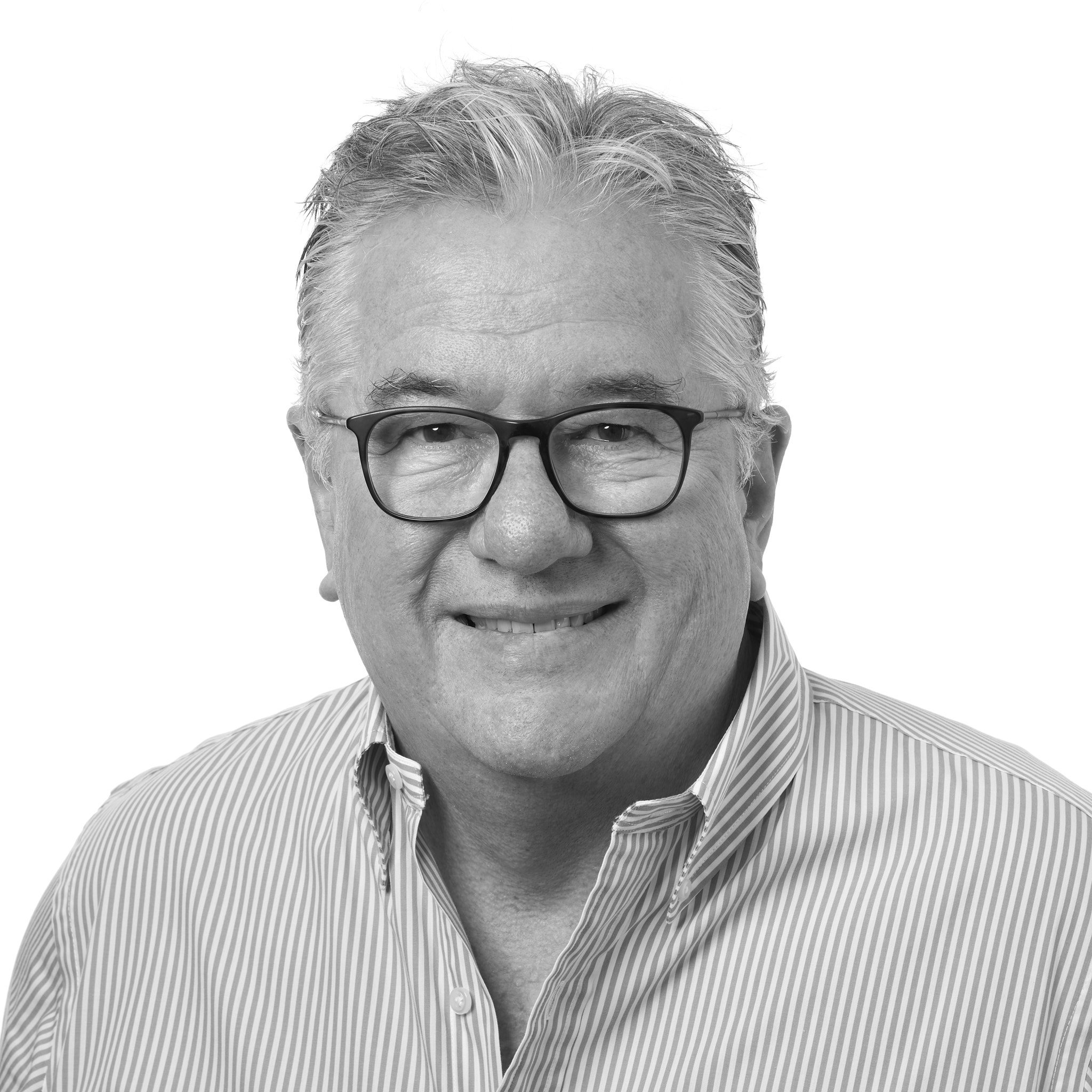